The ancient ksar (group of fortified kasbah’s) of Ait ben Haddou is a UNESCO World Heritage Site and has been used as a location set for many blockbuster films including The Mummy (1999), Gladiator (2000) and Babel (2006). It stands at one side of the Ounila Valley along the old caravan route from Marrakesh to the Sahara.

The Ounila Valley links the Tizi n Tichka pass to Ait Ben Haddou and was originally the main thoroughfare for the trans-saharan trade route between Marrakesh and sub-saharan Africa. Today, evidence of this once highly important role is reflected in the numerous crumbling kasbah’s and ksar which are dotted all throughout the valley.

The famous ksar of Ait ben Haddou stands at one entrance to the valley (Ouarzazate direction) while the Telouet Kasbah of Thami El Glaoui – once Pasha of Marrakesh and the southern regions – stands at the other (just before the road links back up to the N9 highway). All the kasbah’s and ksar inside the valley were built by families of high status and would have had the privilege of receiving gifts from across the world as a sort of tax for using the road. 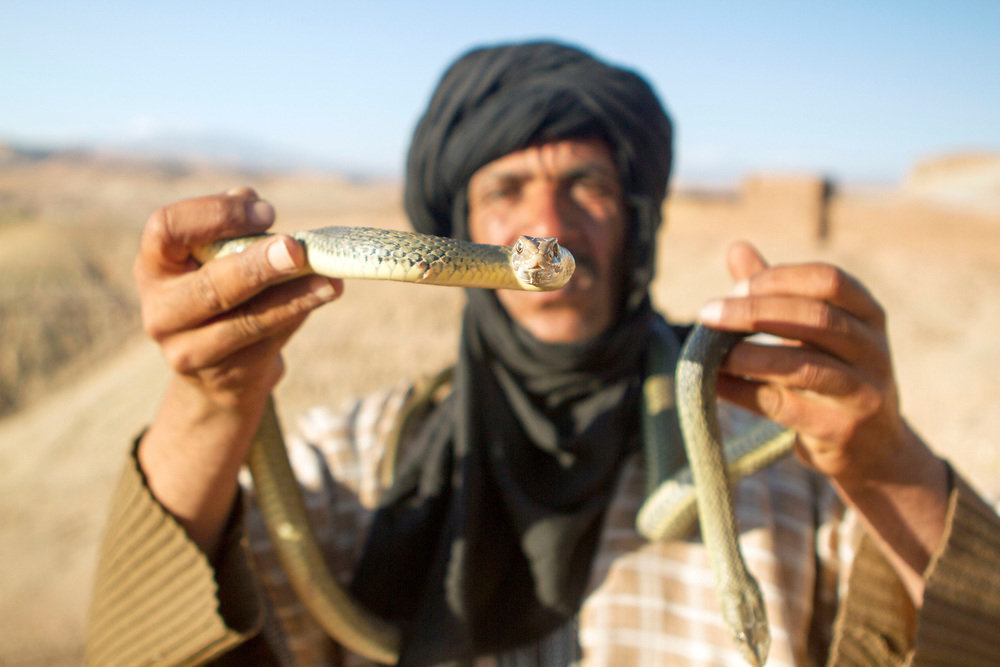