Said to be the most important garden in Marrakesh and built in the 12th Century by the Almohad Dynasty, the Agdal gardens where originally created as an orchard and cover over 400 hectares.

The name derives from an old Amazigh (Berber) word to refer to a ‘walled meadow,’ reflecting the lines of groves which make up the huge expanse of garden, including orange, lemon, fig, apricot and pomegranate trees, as well as lines upon lines of olive groves.

Like the Menara, the true spectacle of the Agdal is found in appreciating it’s astonishing and highly sophisticated irrigation system - a network of underground channels which bring water all the way from the Atlas mountains to a vast water basin, which then feeds the groves and orchards all year round. 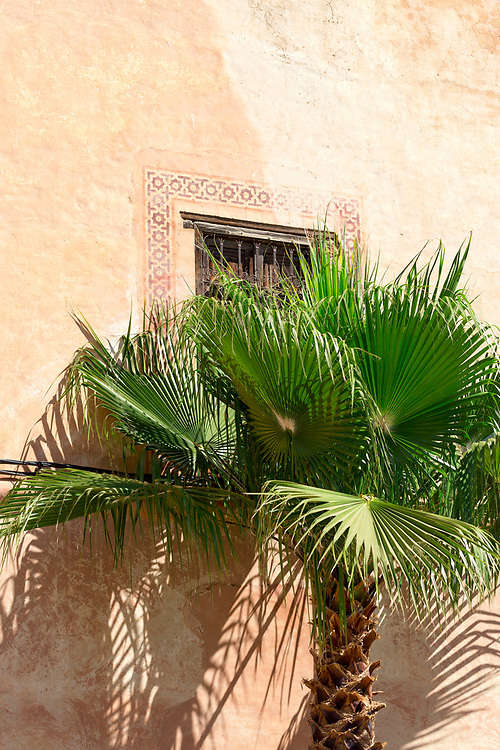