Hindus believe that a woman named Thimmamma performed sati (the practice of a widow immolating herself on her husband’s funeral pyre) in 1433 in the exact place the banyan tree grows. According to the legend, her husband had been suffering from leprosy and eventually passed away from the disease, and as a devoted wife who had sworn eternal love for her spouse, she could not bear the pain of losing him.
It is said that one of the poles supporting the pyre rooted into the ground, allowing Thimmamma to be transformed into the tree and become a goddess. 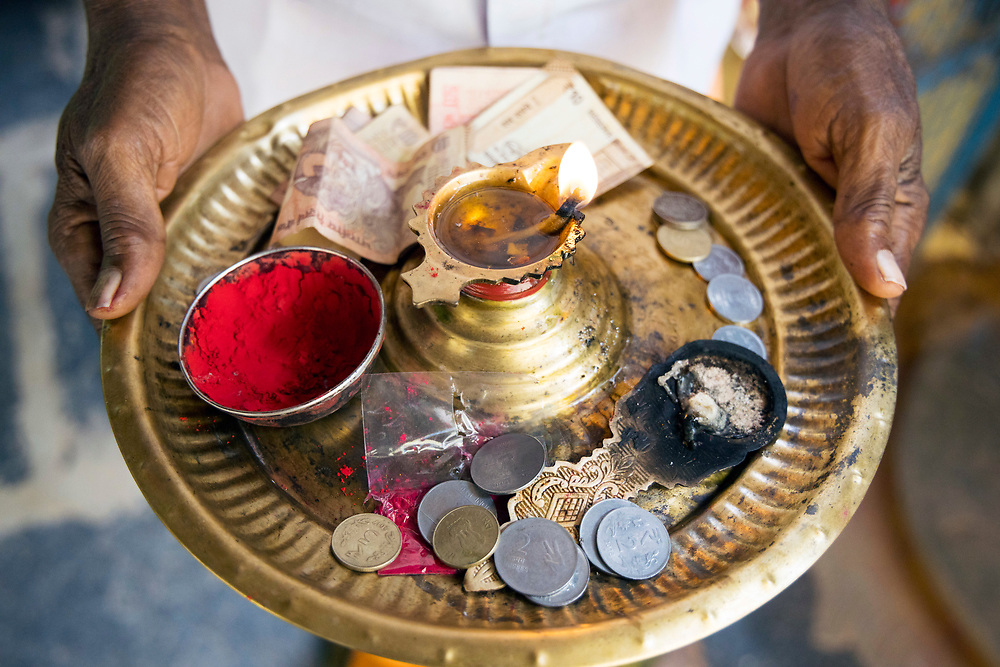